Connect a registered RS-232 HART modem between the Serial Port marked “RS232-0” on the HART Test Appliance and the Maintenance Port of the WirelessHART device to be tested. (Refer to B in Figure 1 for the location of “RS232-0”).

Attach an antenna (supplied) to this Access Point. (Refer to Figure 1: F). 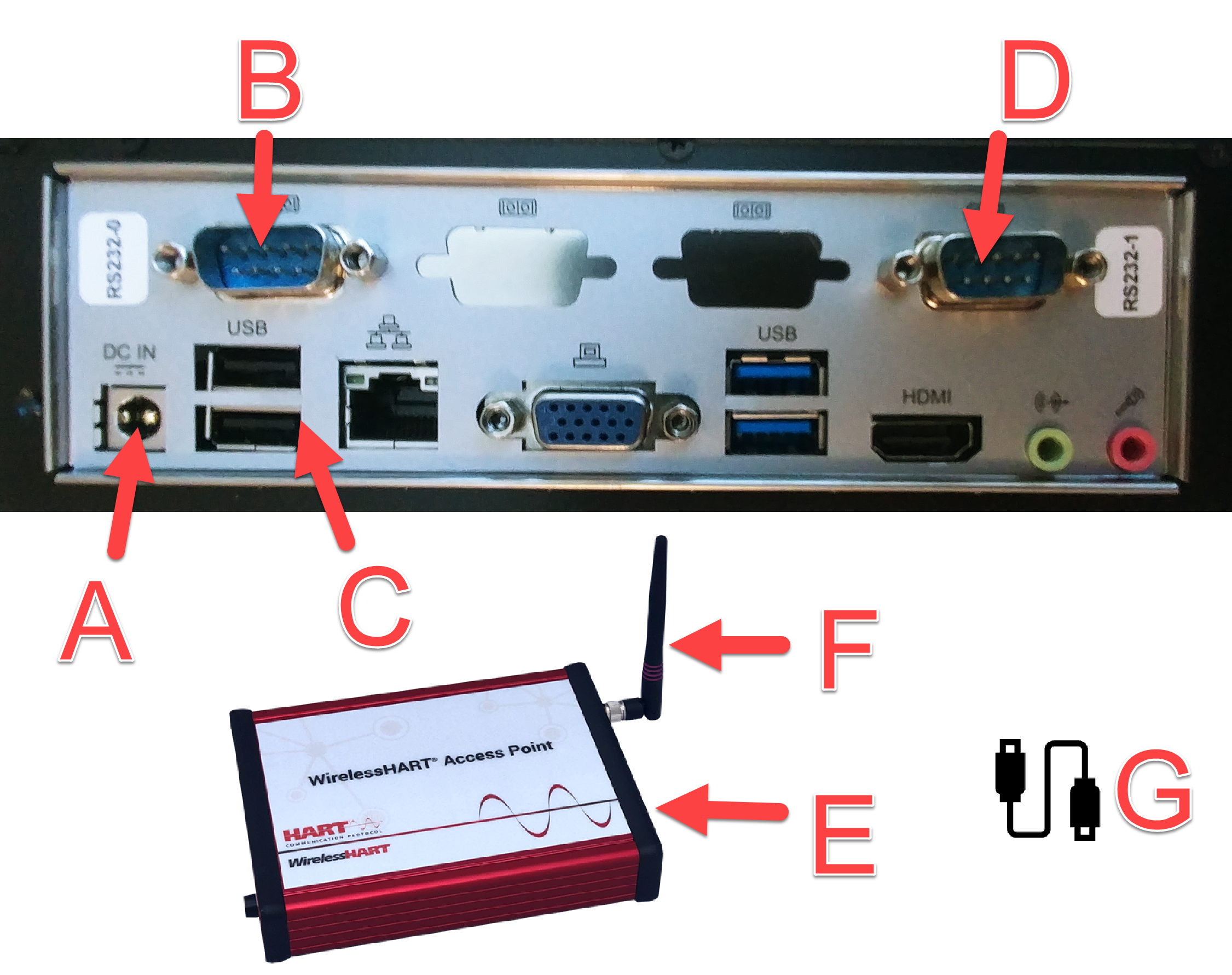 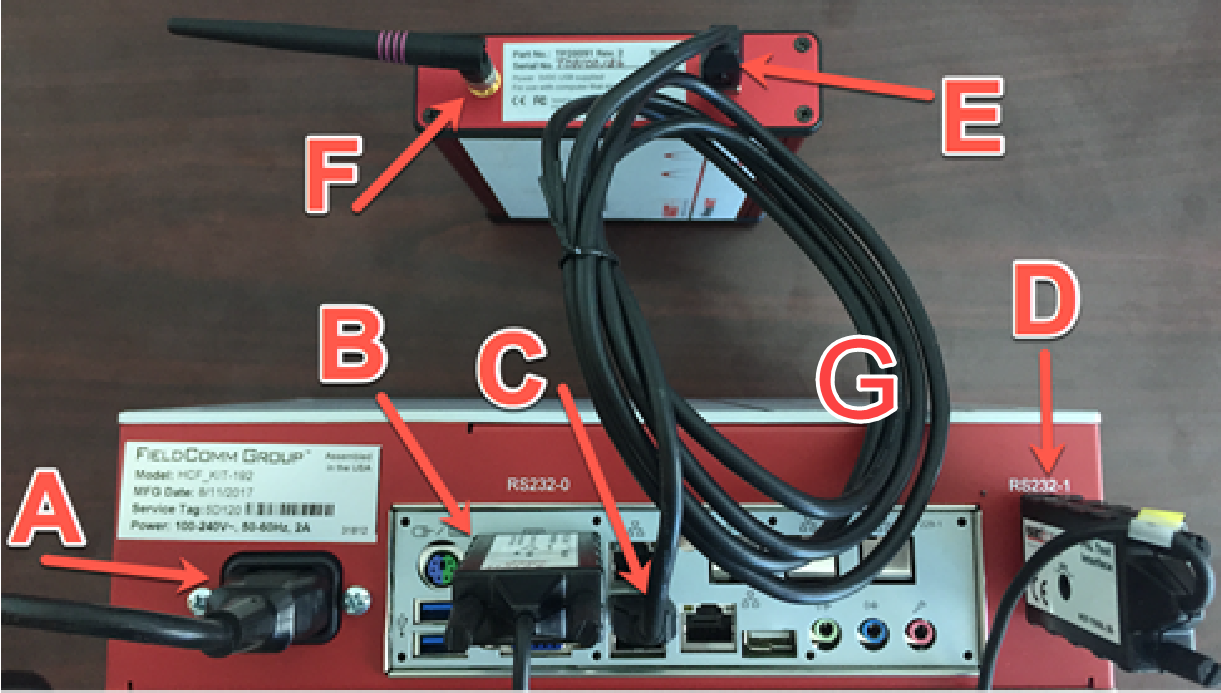 To run a wireless (TML) test, open a linux terminal (Refer to Figure 2, K) on the Test Appliance, type “hartmenu” (without the quotes, refer to Figure 2, L) on the terminal and choose the appropriate menu options to run the desired TML test. 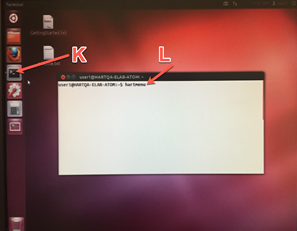