DeviceInfo files are text-based files comprised of extracted metadata from the EDD and are output from the generator as JSON and XML file formats.

Beta support for DeviceInfo files was first added to FDI-IDE 1.4.0 (HART Tokenizer only), and has been in every release since then.  It was later discovered that some needed key features were missing from the early version of the DeviceInfo Generator tool.  As a result, we did not support the inclusion of DeviceInfo files within an FDI Package until those bugs were resolved and provided to HART EDD Developers in FDI-IDE 1.5.1.

Packages developed with FDI-IDE 1.4.0, 1.4.1, 1.4.2, and 1.5.0 that included DeviceInfo files required their manual removal from the FDI Package project if the package was to be submitted to FCG for registration.

If the FDI Package project ever built the DeviceInfo files, they will reside in the local EDD directory (C:\HCF\DDL\Library\mmmmmm\dddd\ ).

By deleting the JSON and XML DeviceInfo files and re-creating the package in the FDI-IDE using the Project > Create Package menu option (or the zip icon on the tool bar), the resulting FDI Device Package will not include any DeviceInfo files and the catalog.xml will remove the references to these files.

How to create FDI Packages WITHOUT DeviceInfo Files

To tokenize the source and not trigger the DeviceInfoGenerator, use the first “Tokenize” option in the Ant Script shown below. 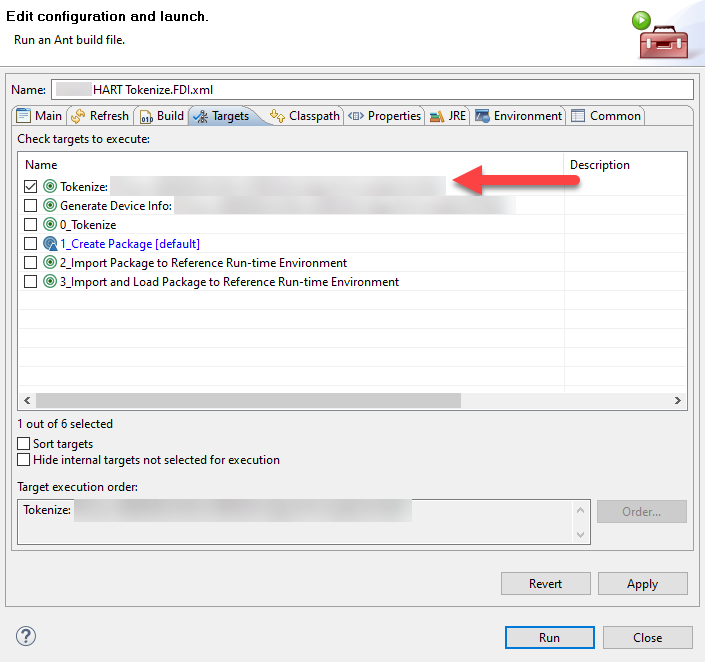 Next, using the Project > Create Package menu option (or the zip icon on the tool bar), build the package. The resulting FDI Device Package will not include any DeviceInfo files. 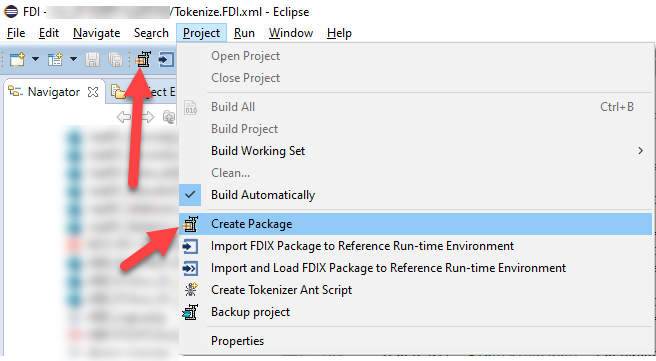 How to create an FDI Package WITH DeviceInfo files

The following steps will allow the developer to create DeviceInfo files in their FDI Package project (HART).

By default, the Tokenize.FDI.xml Ant Script includes a call to DeviceInfoGenerator and the DeviceInfo files are added as protocol specific attachments in the FDI Package. 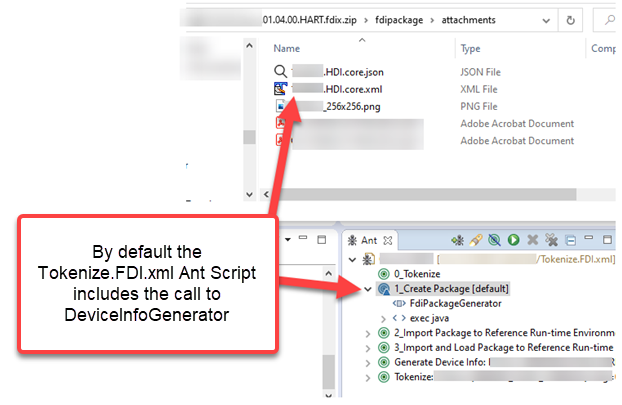 Manually configuring an Ant build will allow the user to Tokenize and Generate DeviceInfo files that match the EDD,

and the steps must be done in this order.

1.    Right-click on the Tokenize.FDI.xml file in the Navigator window of the FDI-IDE. Select Run As. 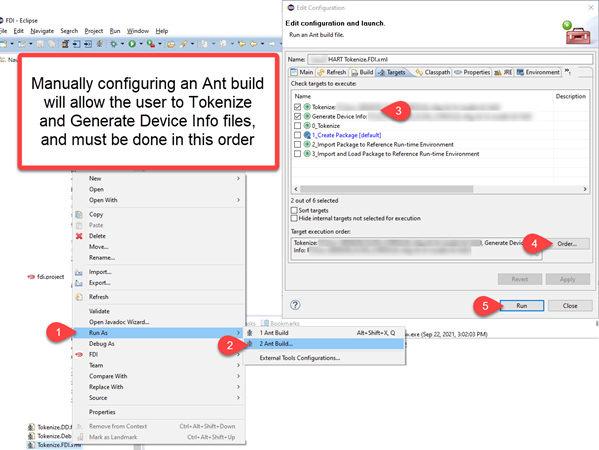 Similarly, if the script steps in #3 above are selected as Tokenize [Model Name...] and then 1_Create Package [default], this will execute the same way as above with the additional step of building the FDI Device Package. 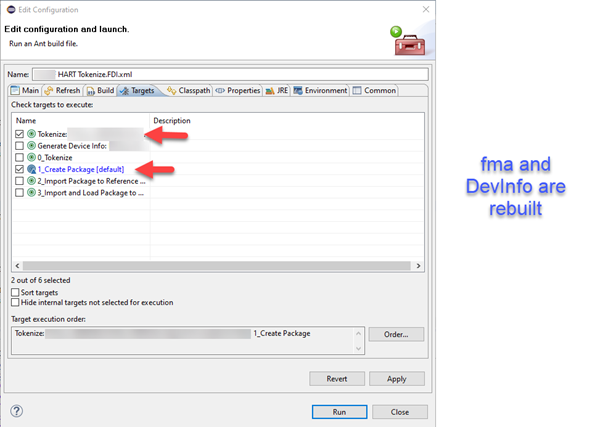 Browser will not load a DeviceInfo file

If the Browser fails to load, verify that there are no syntax errors in the JSON or XML file formats, such as missing commas or braces.  There are several tools that can do this: the FDI-IDE itself has some syntax clean up available, Visual Studio Code, Visual Studio IDE, and XMLSpy application. There are also websites online that will check the syntax. Search for XML syntax checker or JSON syntax checker in your web browser.